Mansfield teen with autism has big dreams for therapeutic farm 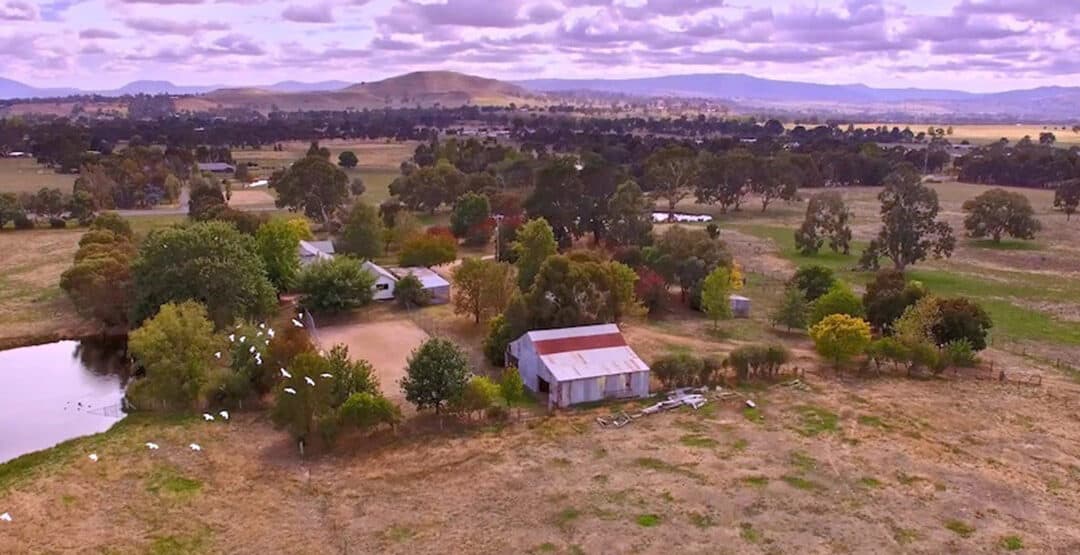 A teenage prodigy living with autism has proposed a major revegetation project for a therapeutic farm in regional Victoria.

However, the new proposal could further enhance the tranquillity and peace of the farm for kids with autism.

“The burst of colour will be really good for the property, ” Mr Gunn said.

“It’ll be great for wildlife, and I hope it will also have psychological benefits for the kids.”

The 40.5-hectares farm sits at the foothills of Mount Buller and Blue Range, has dams and a sparse area of open paddocks. 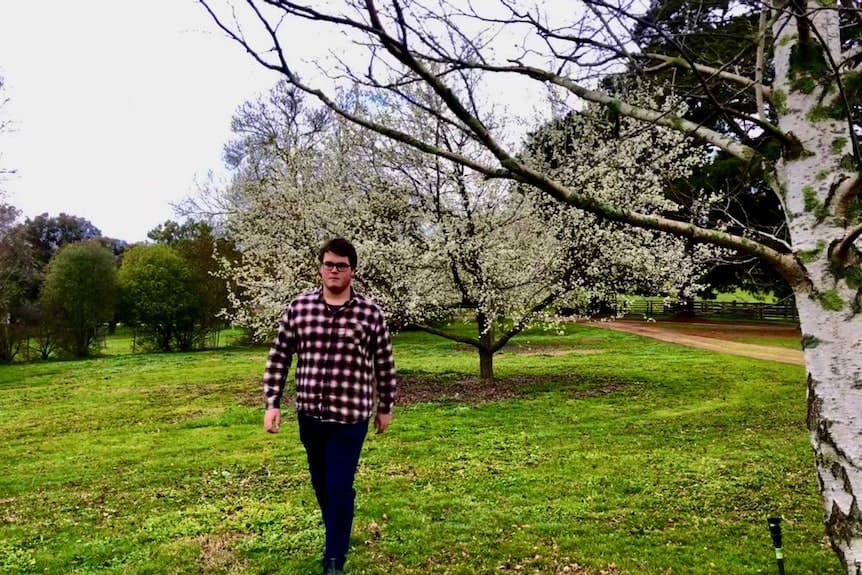 Callum Gunn says he wants to improve the soil on the farm and create an orchard. ( ABC Shepparton, Rhiannon Tuffield )

The teenager has also proposed improving soil and creating an orchard and a greenhouse.

Mr Gunn said he had studied botany extensively as a hobby and dreamed of having his own property one day to grow plants and conserve the environment.

“I saw a lot of potential in this property and I thought I could really improve it by planting it out and help out with the building process,” he said.

“I haven’t heard of anyone else making an entire forest of out of purely ancient trees — it might also bring in ecological tourism.”

His mother Lisa Gunn moved her family to Mansfield five years ago and said it had been the best decision the family had made to support her son.

She said the fresh country air and working with Mansfield Autism for early intervention had enabled Mr Gunn to attend a mainstream education.

“I think this was the best thing we ever did and I’m very proud of him,” Ms Gunn said.

“If we had’ve stayed in the suburbs, he would’ve been lost and could never have gotten this opportunity.”

The project has been largely a COVID-isolation project for Mr Gunn and his outreach support teacher from Mansfield Autism, Neil Ogilvie. 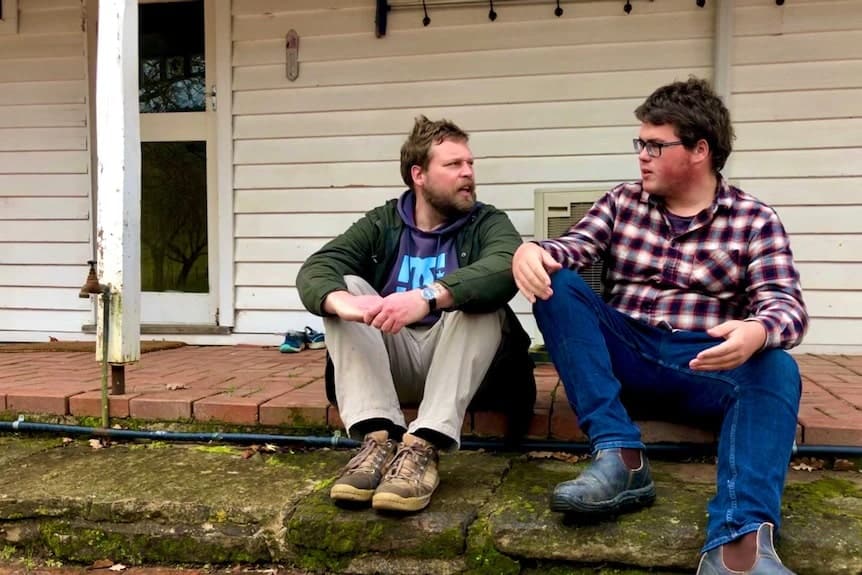 The pair presented the proposal to Mansfield Autism and an audience including local government representatives and the local Landcare group this month.

Mr Ogilvie said they were now chasing funding to bring the proposal to life. He said he hoped Mr Gunn’s story would encourage major changes in the way society and the education system viewed those with an autism diagnosis.

“I think the world forgets that while we can put a badge like autism on people … they’re people and they’ve got as much to give as anyone,” he said.

“It’s our challenge to find how people like Callum, people with gifts and skills that are a little bit extraordinary … how can we integrate those people into our society and how can they give back to us.”

Extract from an article on the ABC News website